What Fish are in Season in the Gulf of Mexico?

No matter what time of year you are visiting the beach, one activity that is always a good time is reserving a fishing charter! Each location offers different charters making it easy for you to experience this family-friendly activity no matter where you choose to stay along the Gulf Coast. Each angler will know what fish are in season, how big the fish need to be, and what permits/licensing you will need to hop aboard. This makes the day stress-free! Trust us when we say you will want to bring a camera with you during your charter. The look on someone’s face when they have reeled in a monster fish is priceless. For a list of charters in each location along the Coast, visit our Gulf Coast Guide! For now, we wanted to list out what fish are in season in the Gulf of Mexico during different times of the year so you have a better understanding of what you might catch. 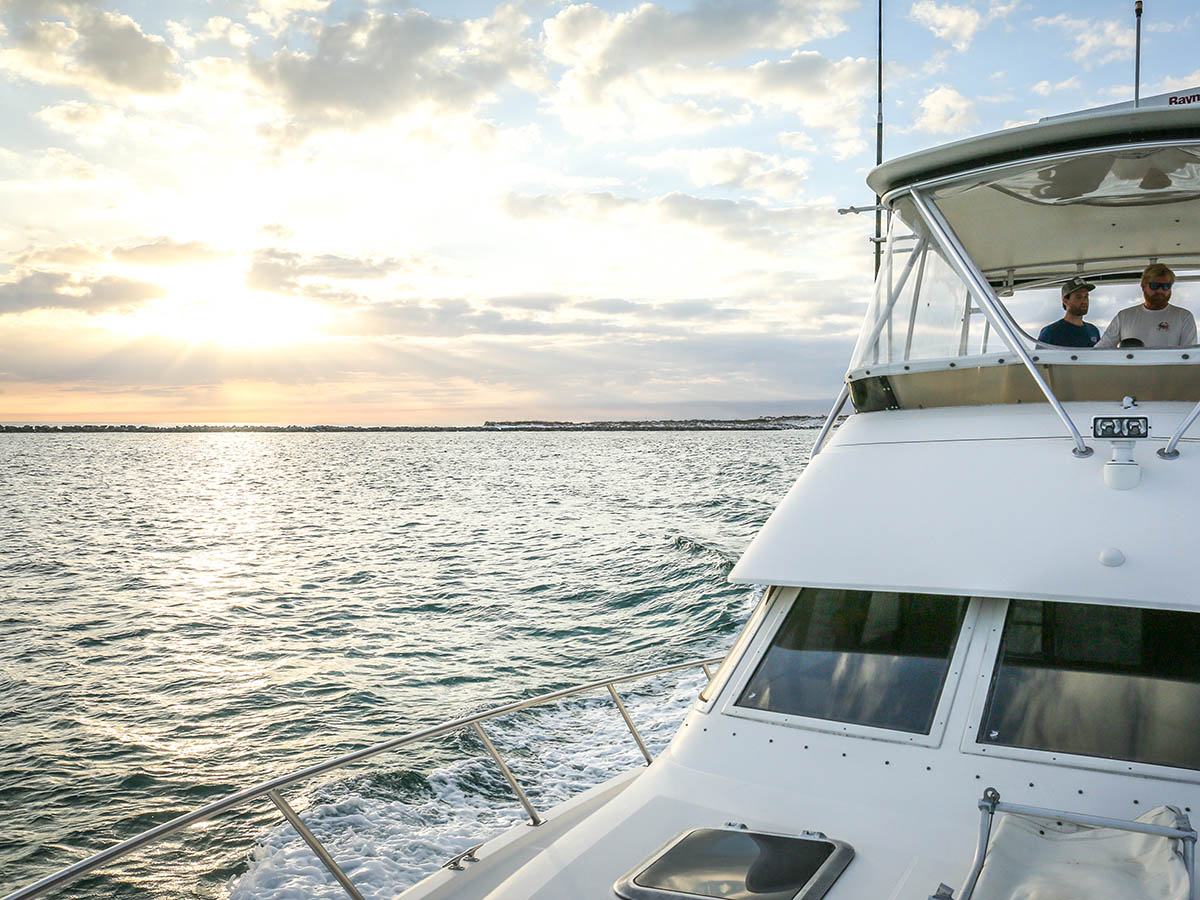 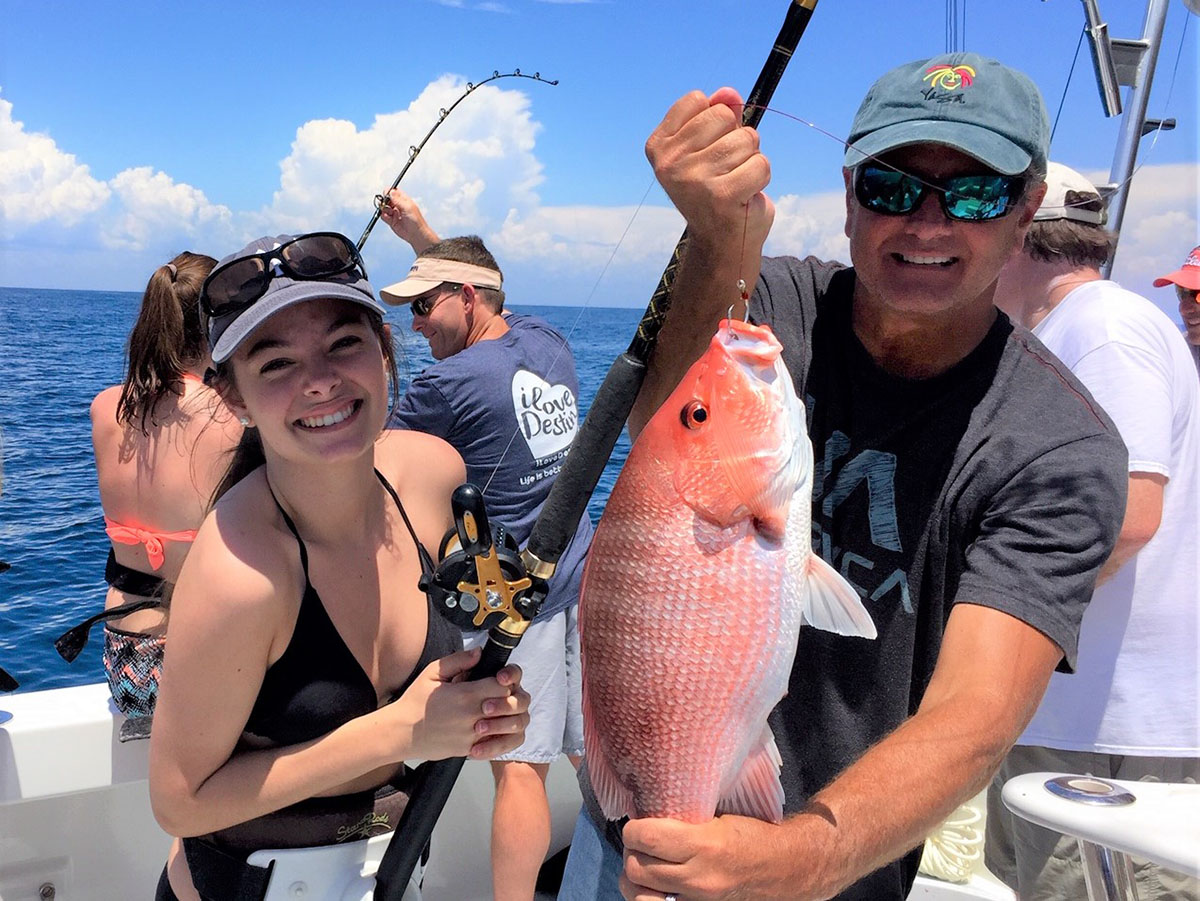 Red Snapper is a delicacy along the Gulf Coast. It is a short season during the year meaning each fisherman is on the water reeling in as many as they can keep. This specific type of snapper is allowed starting June 1st and their end date depends on how the season goes. There are other types of snappers open year-round.

Triggerfish are fun to catch! They are sneaky and can take the bait right off your hook without you ever knowing. Their season is open March-May and then closes for a few months only to re-open from August to December. Not only are they fun to catch, but they are also good to eat. Be sure to ask your guide why they are called Triggerfish.

These fish can grow to be huge and strong. The fight to pull a grouper into the boat could take a while, however, it is always so rewarding! The most popular grouper along the Gulf Coast is Gag, Red, and Black. All three have different seasons, but you can catch and keep at least one type no matter when you visit.

If you have ever visited the beach during spring break and seen boats off in the distance with a tower packed full of people searching the waters, they are looking for Cobia. They are migratory fish and typically start heading to our waters in March. The kickoff of the season is always a competition because technically, it starts when the first one is caught. They can be hard to spot and often look like sharks from the top of the water.

There are so many other species that locals and visitors like to catch. This list of what fish are in season in the Gulf of Mexico is just an inside look into the most popular. Reel in some family fun during your next getaway.