Searching for a cocktail to jazz up your holiday party this season? Nothing says “timeless classic” like an Old Fashioned, but we’ve recently discovered a delightful way to spruce up an old favorite. By adding a cinnamon rosemary simple syrup and some festive garnishings, this drink will be holiday-ready in no time! Plus, it’s easy to make and takes almost no time at all. The cinnamon and rosemary will have your kitchen smelling like Christmas all winter long! The idea of an Old Fashioned for the holiday season came from Old Hickory Whiskey Bar in Downtown Pensacola, where any whiskey lover will tell you serves up the best Old Fashioned in Pensacola. Made with Buffalo Trace bourbon, Dolin Sweet & Dry Vermouths, and Angostura bitters, the Whiskey Bar’s most popular drink is a show as well. Before pouring the bourbon, vermouths, and bitters into the glass, the bartender flips it over to smoke it. Blink and you’ll miss it! We didn’t smoke our glass when we made our Cinnamon Rosemary Old Fashioned; we’ll leave that one to the pros.

While it’s certainly a treat, you don’t need to go to Old Hickory Whiskey Bar to enjoy the best Cinnamon Rosemary Old Fashioned in Pensacola. In fact, you can recreate it right in your condo rental on Pensacola Beach. All you need is a few simple ingredients and kitchenwares. You’ll be able to find these ingredients at your local grocery and liquor stores. 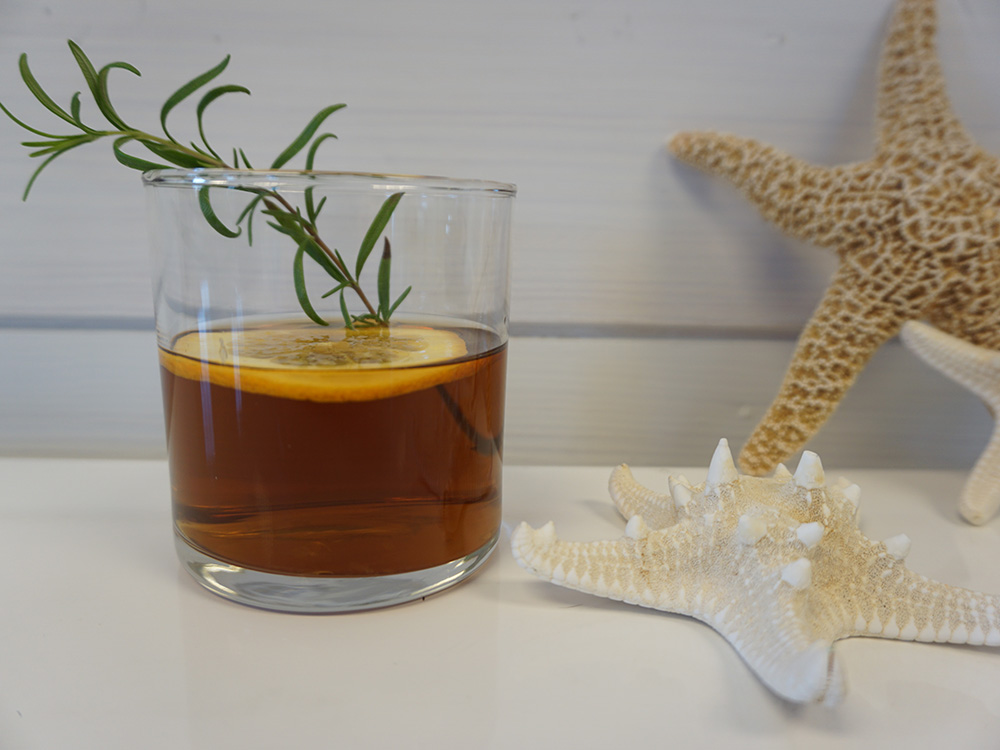 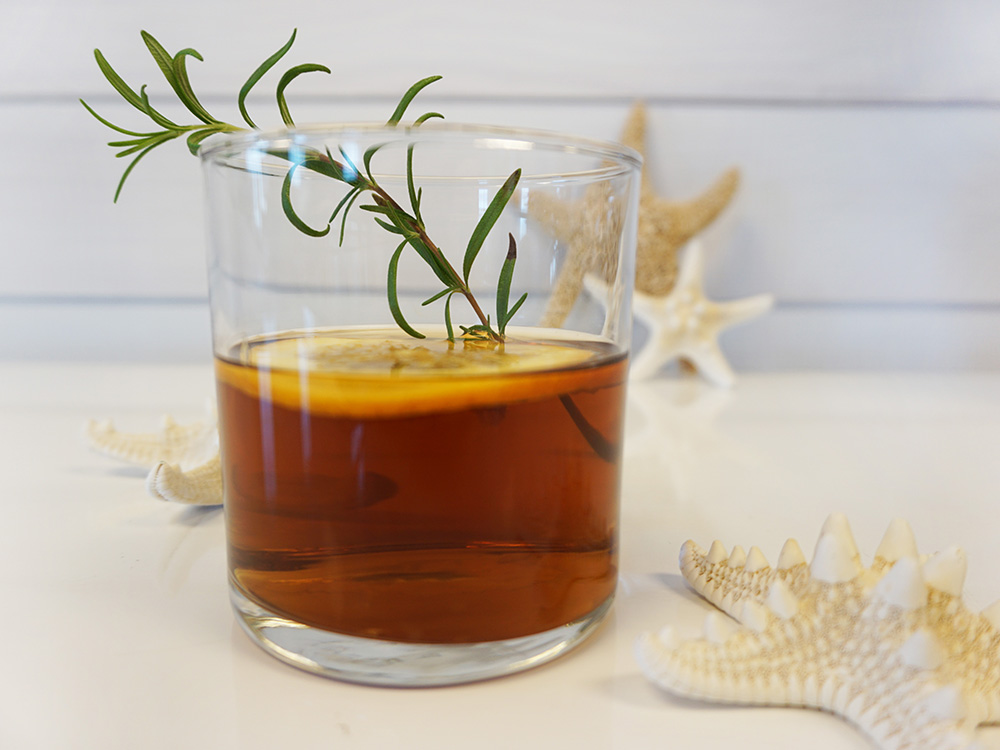 For the simple syrup:

How easy was that? Now you’ve made the best cinnamon rosemary Old Fashioned in Pensacola. Share this recipe with your family and friends to spread some extra holiday cheer this year! If you loved and made this recipe, we’d love to see your creations. Tag us on Facebook, Instagram, or Twitter and use our hashtag #MySweetSouthern.