If you’re a country music fan and thinking about hitting the beach for spring break, choose a beachfront condo in Panama City Beach! You won’t want to miss Luke Bryan in concert!

Luke Bryan will perform not one, but two concerts during spring break 2015, one March 11 and then again March 12. Both will take place at the Spinnaker Beach Club and Paradise Grill.

This isn’t the first time Luke Bryan has performed during spring break in Panama City Beach, either. In fact, it will mark his 7th appearance. Join him as he celebrates the release of his spring break album, Checkin’ Out.

The concert is free and anyone wishing to gain entrance is encouraged to arrive very early for the 4pm show. The venue is expected to reach capacity quickly, especially with this being Luke’s last double spring break performance in Panama City Beach. We hope to see you there! 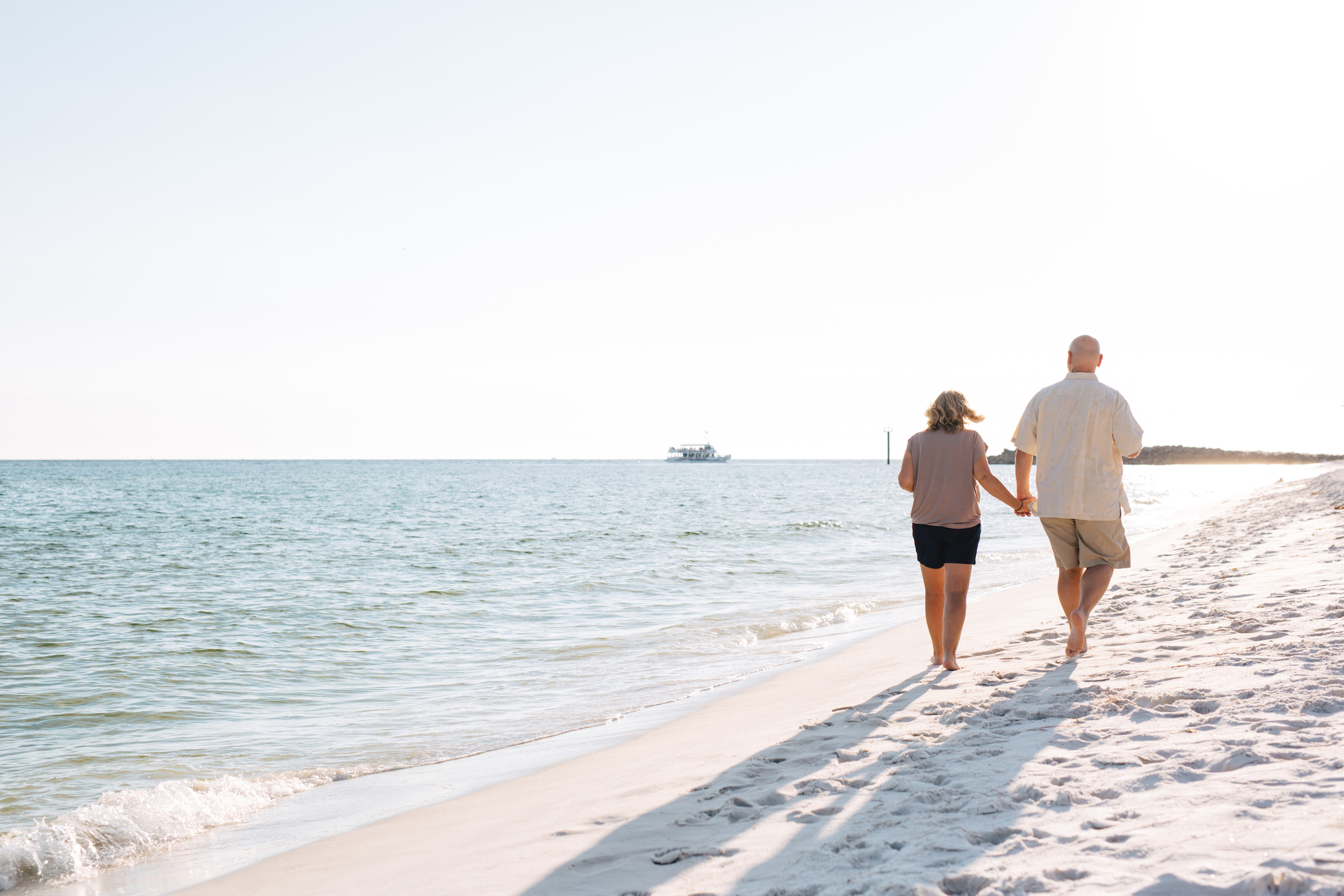 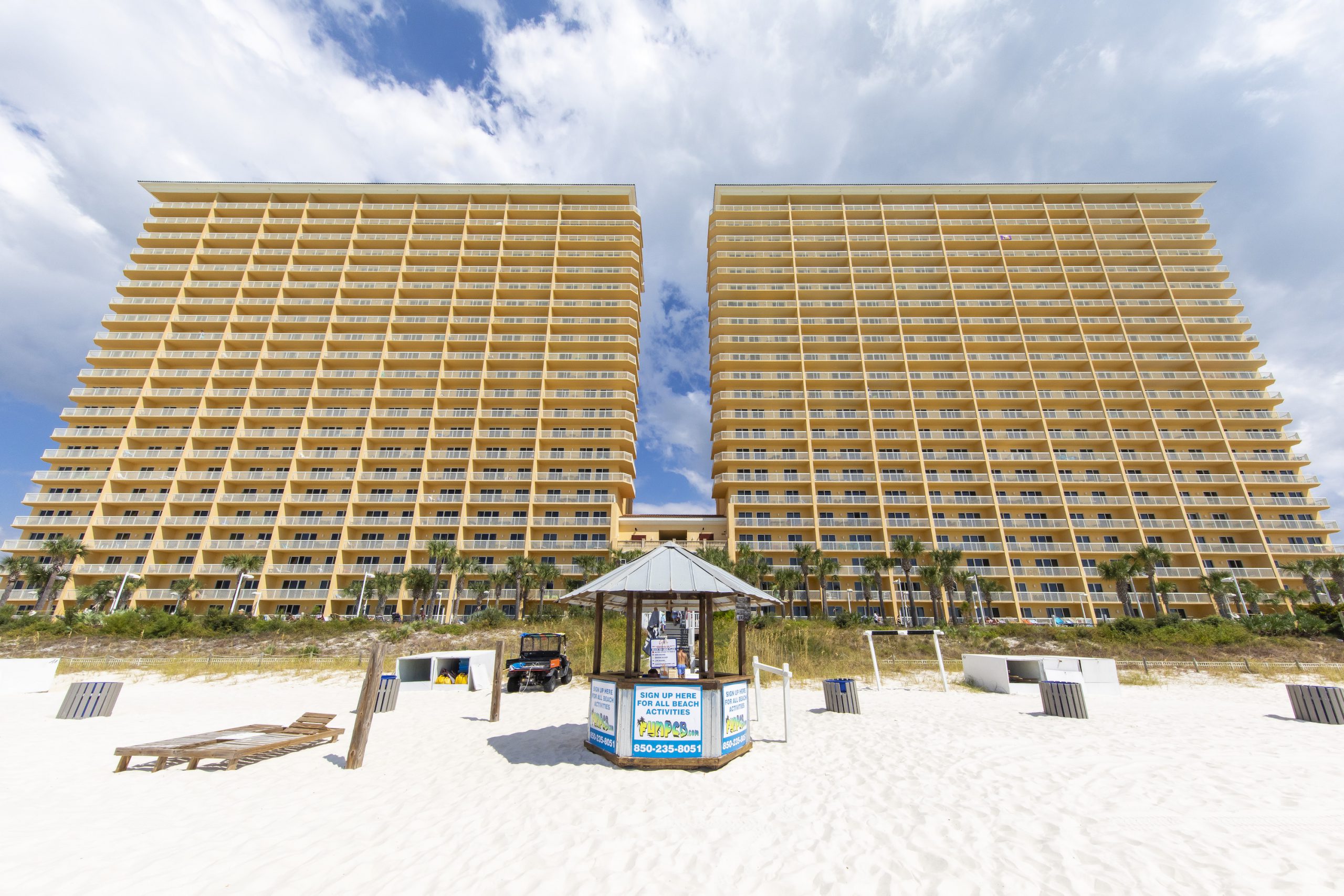 Time to Book for Spring Break!

Upscale Dining on 30A Gallery

Upscale Dining on 30A 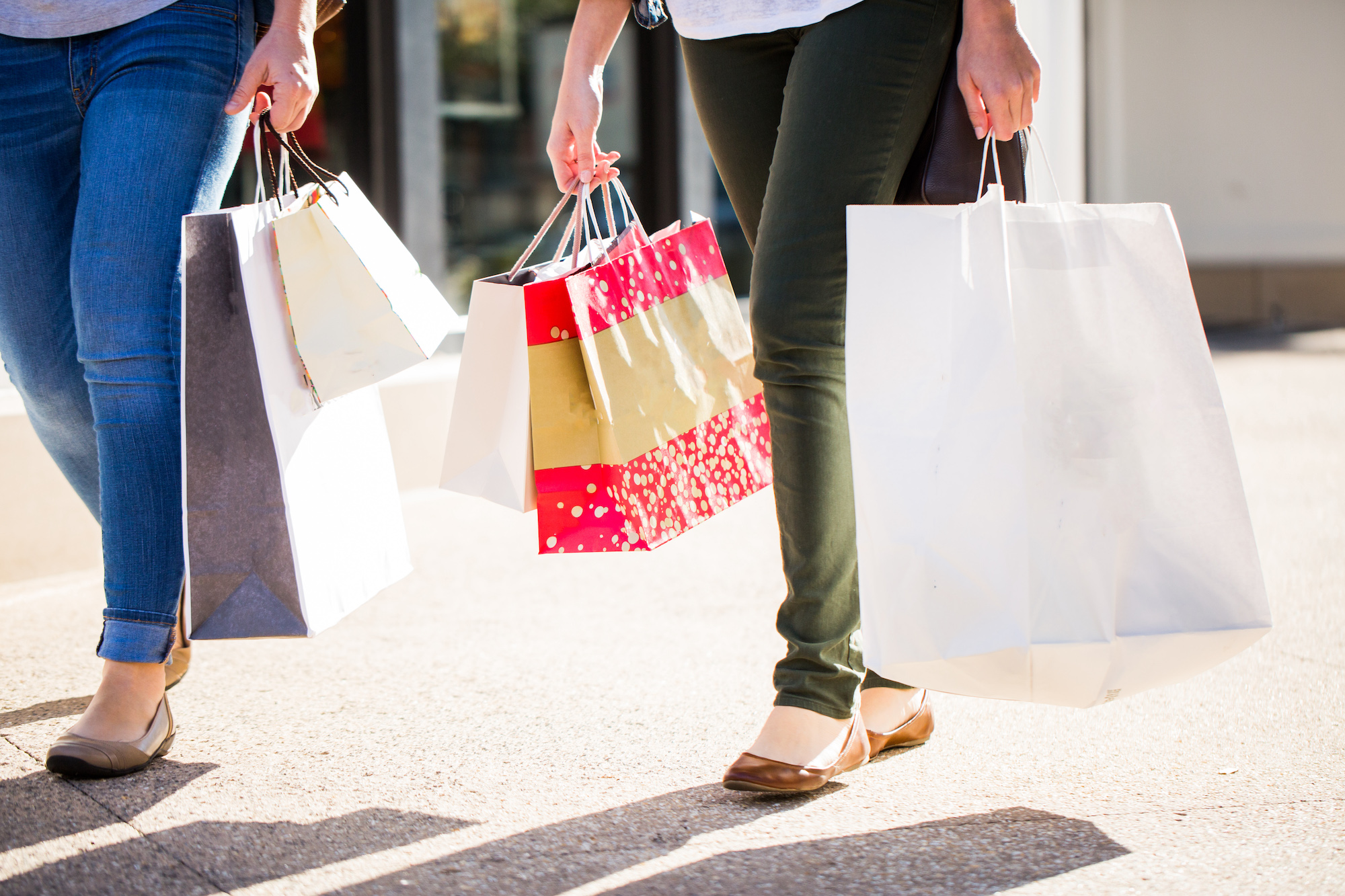 Shop Til’ You Drop Gallery

Shop Til’ You Drop 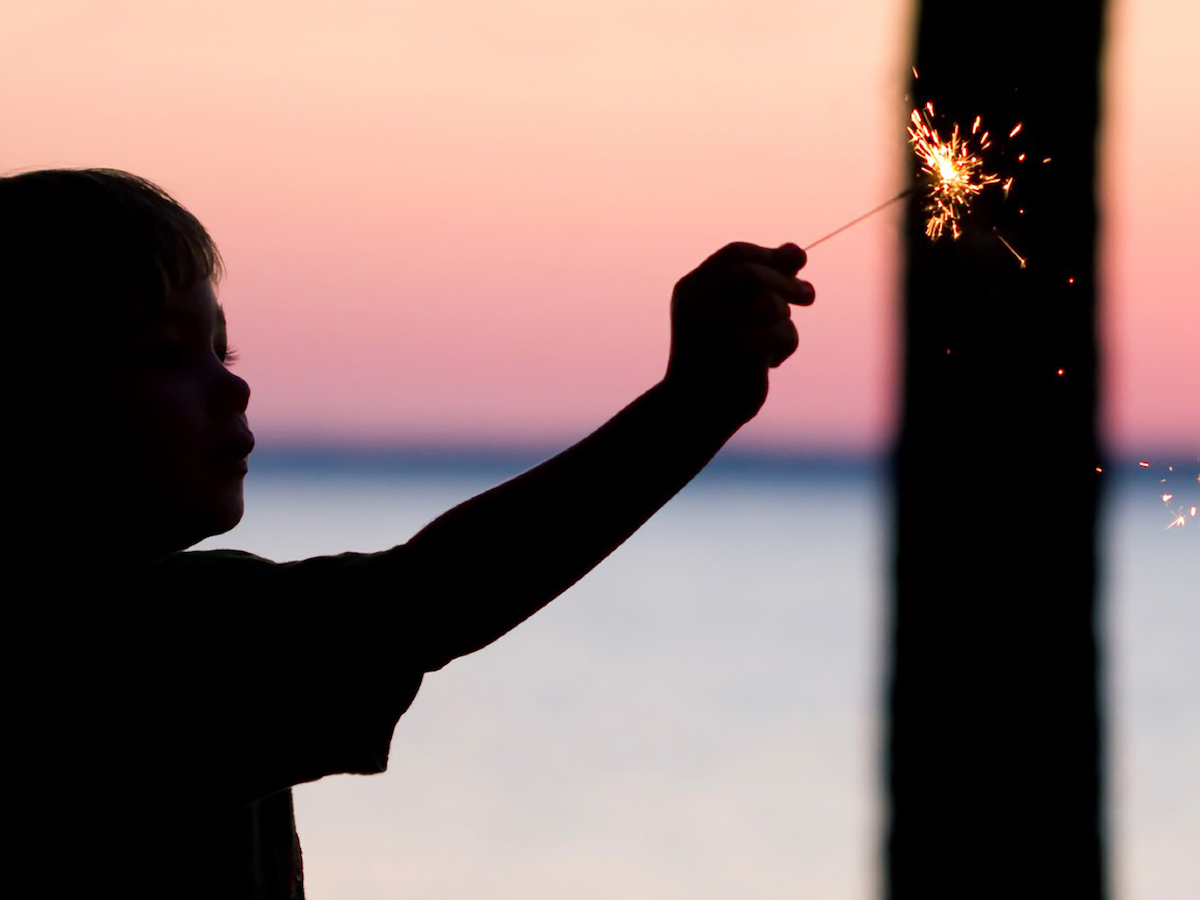 Ring In the New Year Gallery

Ring In the New Year